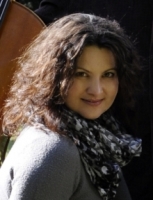 was born in 1971 in the town of Kroměříž where she also attended her first piano lessons in the class of Dagmar Michoňková at a local music school. She pursued her studies at Vejvanovsky Conservatory in Kroměříž in the class of Mgr. Vladimír Bílek. She took part in various courses and competitions during her studies. Consequently with the final year at the conservatory she was accepted to Janáček Akademy of Art in Brno in 1990, where she attended classes of doc. Eva Fischerová-Martvoňová. Apart from the solo piano playing she also dedicated to chambre playing. She graduated in 1995, nevertheless, since 1992 she had been tutoring at Church Conservatory in Kroměříž and also at Vejvanovsky Conservatory in Kroměříž, where she has been offered the post of a deputy director in 2000. She has been performing the function ever since. 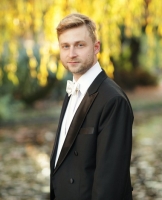